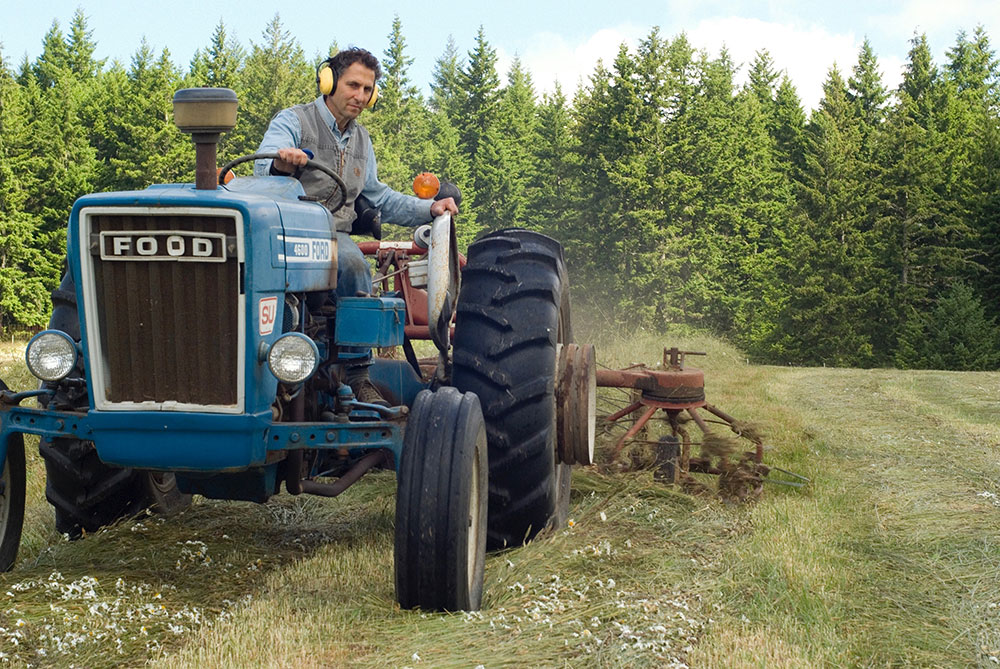 A farmer, writer, photographer, and public speaker, Michael has been farming organically since the 1970’s and is considered among the pioneers of the organic farming and urban agriculture movements. Ableman is the founder of the Center For Urban Agriculture, and co-founder and director of Sole Food Street Farms one of North America’s largest urban agriculture social enterprises. Ableman is the author of four trade published books- From the Good Earth (Abrams 1993), On Good Land (Chronicle Books 1998), Fields Of Plenty (Chronicle Books 2005), and his latest book Street Farm; Growing Food, Jobs, and Hope on the Urban Frontier (Chelsea Green 2016).
Read more about Michael 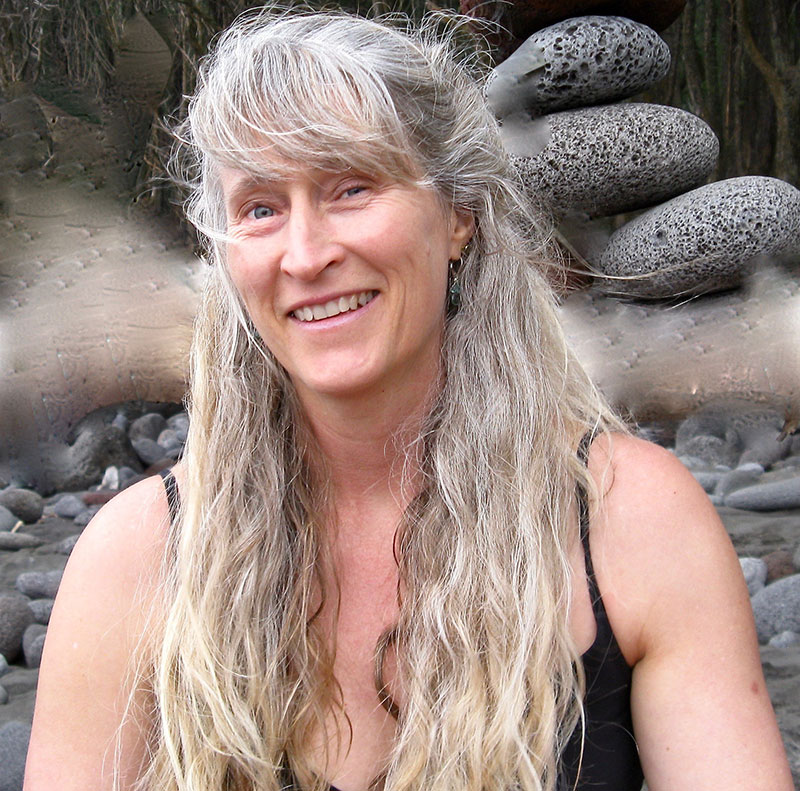 With a degree in environmental studies and urban planning Jeanne Marie’s professional career has included work as a field biologist, an environmental consultant, in outdoor education and environmental research, and as an education coordinator and farm manager.

Jeanne-Marie has trained in therapeutic bodywork and somatic therapies. She established the Phoenix Elementary School Garden, and was a board member of The Center for Urban Agriculture and Salt Spring Community Services. Jeanne-Marie is co- owner and co-founder with her husband Michael of The Centre For Arts, Ecology, and Agriculture at Foxglove Farm where she is director of accommodations, manages farm administration, and bookkeeping. 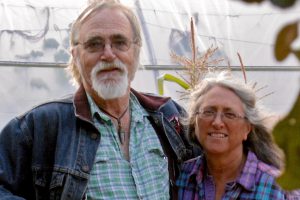 A former professional musician, Sean Hutchinson left the shadows of the nightlife for work in the green world of horticulture. His wife Dorie is a multifaceted artist who currently teaches fiber arts and directs and costumes children’s theater. Sean and Dorie are land partners in Foxglove Farm.